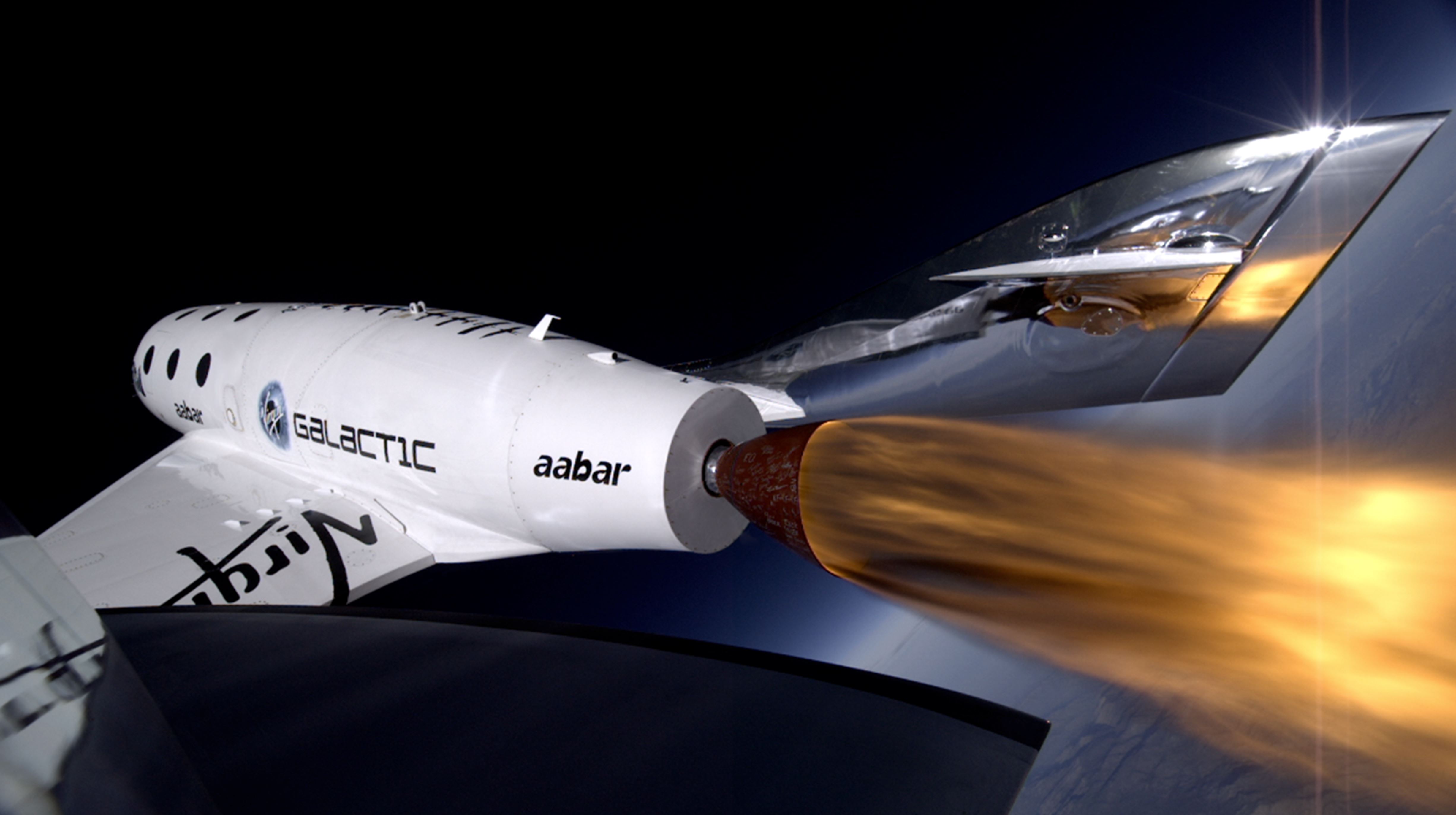 To realise the long-held dream of flying tourists into space, no-one has done more than British entrepreneur Sir Richard Branson. He first announced such plans in 2004, with a target for beginning paying-passenger flights in 2007. But at long last his Virgin Galactic enterprise is close to turning science-fiction into fact, and ticketholders – who range in age from ten to 90 – are tingling with anticipation. There have been setbacks along the way, of course, but few now doubt Branson can deliver on his promises. The first tourist flight into space could take place next year – while on 11 July, Branson himself made a trip into space on his own sub-orbital airline, accompanied by two pilots, Dave Mackay and Michael Masucci, and three Virgin Galactic employees: Beth Moses, Colin Bennett and Sirisha Bandla.

Branson described it as the "experience of a lifetime" upon returning to Earth just over an hour after leaving the ground. "I have dreamt of this moment since I was a kid, but honestly nothing can prepare you for the view of Earth from space," he said in a press conference following the flight. "The whole thing was just magical". The height reached by Sir Richard was 282,000 feet, which is 85 kilometres, or 53 miles.

A purpose-built aircraft serves as a launch platform, carrying the spacecraft to an altitude of 50,000 feet before releasing it, at which point a rocket engine burn boosts it to three-and-a-half times the speed of sound and an altitude upwards of 60 miles, in a ballistic trajectory that takes it out of the Earth’s atmosphere.

Several minutes of suborbital flight will give space tourists the opportunity to unbuckle their safety-harnesses, leave their seats and experience weightlessness, as well as revel in the sensational views of Earth and infinity though twelve large circular cabin windows. Then, once more seated and strapped-in safely, they will feel the heavy burden of gravity as the spaceship decelerates on its plunge down through the atmosphere and glides to an unpowered landing.

Tickets are priced at US$200,000-250,000, so the early spaceflights won’t be for everyone, but operating costs will come down over time and it is quite possible to imagine people who would normally join a luxury ocean cruise opting for a ride into space instead. So far, over 600 people have lodged deposits to reserve their flights.

Branson and his team have been steadily putting in place the infrastructure required to turn space tourism into a sustainable commercial proposition, establishing Spaceport America in the New Mexico desert and diligently negotiating the path to full certification. A substantial boost to funding came from Abu Dhabi investment group, Aabar. And in the wake of his own spaceflight, Sir Richard said that up to US$500 million of Virgin Galactic stock may be sold to raise fund to expand its spaceship fleet and infrastructure.

In October 2014, a tragic accident claimed the life of test pilot Mike Alsbury and destroyed the spaceship VSS Enterprise. Flight-testing resumed with a replacement vehicle, VSS Unity, which performed its first glide-tests in December 2016 and made its first powered flight in April 2018.

The run-up to Christmas 2018 also proved auspicious, as a test-flight of the rocketship reached a new altitude high-point of 51.4 miles – described as "the edge of space."

In May 2021, Virgin Galactic conducted the first of three key test flights that should enable it to enter commercial service. The Unity vehicle, with former RAF test pilot Dave Mackay and Space Shuttle veteran 'CJ' Sturckow at the controls, powered to a height of 89km (55 miles), then glided back down to Earth. For a flavour of the flight, watch the spectacular clip below.

A critical requirement was the granting of a US Federal Aviation Administration (FAA) licence to fly paying passengers into space, and this was granted on 18 June. Sir Richard said of that, "I truly believe that space belongs to all of us." 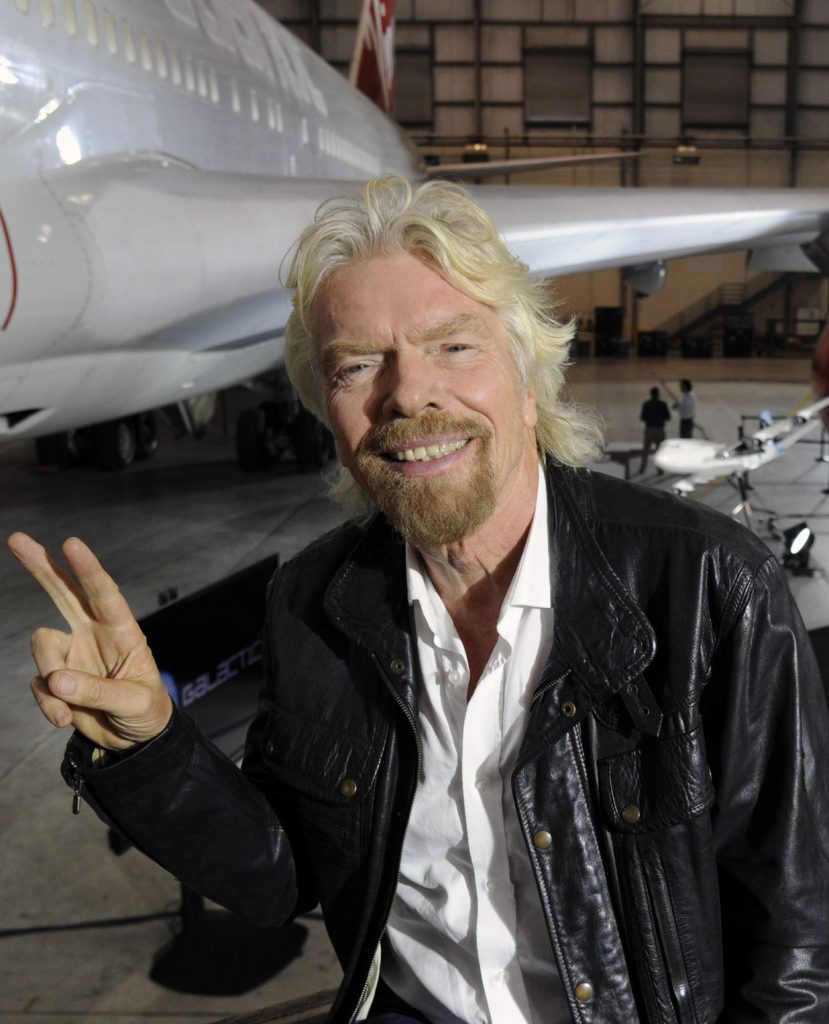